The Basis for Eternal Life

A most interesting development has taken place in our time. I may seem like casual conversation to some, but it really touches on life's most important issue. What is that issue? It centers around the question, "What is the way of salvation?"

In these very days, the issue of sin and righteousness, morality or wickedness, values and virtues has come upon us in conversations, television programs, radio broadcasts, magazine articles, and most other forms of media. The evidence that these developments bring certainly is at least that spiritual things are being discussed in unexpected places in our time. Even in Washington, the first lady of the United States talks about "the radical Christian right" while she herself claims to be a Christian. Yes, unexpected religious discussion has come upon us. Out of that discussion, the way of salvation occupies the center of interest and importance. Therefore, we are constrained to think of the question, "What is the way of salvation?", "How does one become an inheritor of eternal life?" It is surprising that so important a question can be such a source of spiritual confusion.

What then is the way of salvation? There are several terribly wrong answers to this question held by many which should at least be mentioned.

1. The first is salvation by works.

Somewhere along the way, it began to be suggested second-rate theologians that one certainly had to work in order to be saved. There were churches to be built, money to be raised, seminaries to be organized, foreign fields to be visited and many other helpful things to be done for one church or another. It was soon noticed that the call to salvation by works promoted a superficial loyalty on the part of workers and it promoted also their willingness to be sacrificers for Christ. While the efforts of many of these Christian workers would be commended, they forgot one thing. They forgot that the Bible denies the doctrine of salvation by works. It says, "Not by works of righteousness which we have done, but according to His mercy He saved us" (Titus 3:5). The doctrine of salvation by works is, therefore, false. It denies that salvation is a free gift.

There are hundreds of millions on earth today who believe themselves to be saved because of their religious observance. They dutifully attend some church, temple, mosque, or tabernacle believing this to be the way of salvation. They forget that all dutiful practice of religion to gain favor with God has been canceled by the finished work of Christ on the cross. Even the infinite religious details of Judaism were, since the cross of Christ, merely called "the Jew's religion" by the Apostle Paul (Galatians 1).

Very probably the largest amount of self-inflicted pain and personal impoverishment in the world has been done in the name of religion down through the years. How shocking it would be to these people to read the Word which says, "And though I bestow all my goods to feed the poor, and though I give my body to be burned, and have not charity, it profiteth me nothing" (I Cor. 13:3).

A long list could continue concerning this point, attempting to name the object of worship by many who would ride in a conveyance called "religion" to be transported to heaven.

What these religionists need to discover is that the Bible, which many carry but do not comprehend, denies the value of all human activity as the basis of salvation. It rather asserts again and again that salvation is by faith alone and that human works present no credential whatsoever as to the basis of eternal life. Rather, the name of Jesus is the key to it all and nothing else will avail. The Scripture says, "Neither is there salvation in any other: for there is none other name under heaven among men, whereby be saved" (Acts 4:12). It is faith alone that saves, for the Bible say "He that believeth on the Son hath everlasting life: and he that believeth not the Son shall not see life; but the wrath of God abideth on him" (John 3:36).

If every religionist were to suddenly come to the place of faith alone in the finished work of Christ as the basis of salvation, the world would be electrified. It would be amazed at the marvelous changes which would come to pass before its very eyes. Jesus Christ gives the gift of imputed righteousness to all who believe in Him. This faith would open the door instantly to the reality and the riches of eternity. 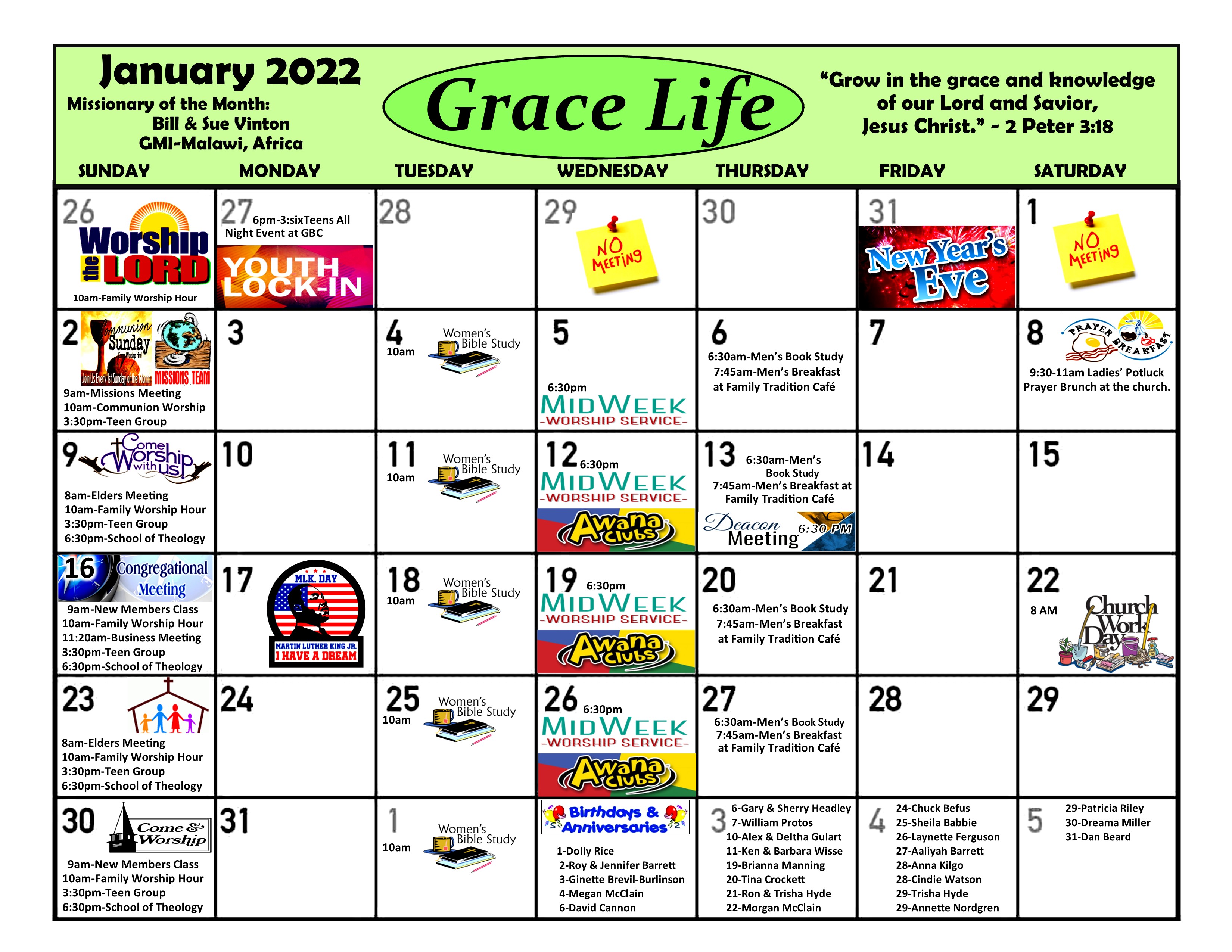