Let’s just suppose it were true that a person once saved could be lost again.

Let’s just suppose such a person, to gain heaven, would then have to be saved all over again.

But suppose the person in question never did get saved the second time and, departing this life a lost man, went finally to the lake of fire - after having once been "saved"?

In what sense, then, was he first saved? From what was he saved?
Was he saved from the penalty of sin?

No, for he did not escape the lake of fire.

Was he saved from the power of sin?

No, for he fell back into sin and died a lost man.

And most assuredly he was not saved from the presence of sin.

None this side of heaven have yet been saved from that.

From what was he saved then?

The answer is: Nothing at all.

Salvation, to be anything more than a mere term, must be everlasting. Any person who has been saved has been eternally saved. No one is saved until he is eternally saved. Anyone who dies in a lost condition never was saved at all.

Does this mean we must wait until after this life is over to find out?

No. We may be saved now and know it. This is evident from such passages as I Corinthians 1:18, where the Apostle Paul refers to "us which are saved."

And "the gift of God is eternal life through Jesus Christ our Lord” - that's how long it lasts (Rom. 6:23). 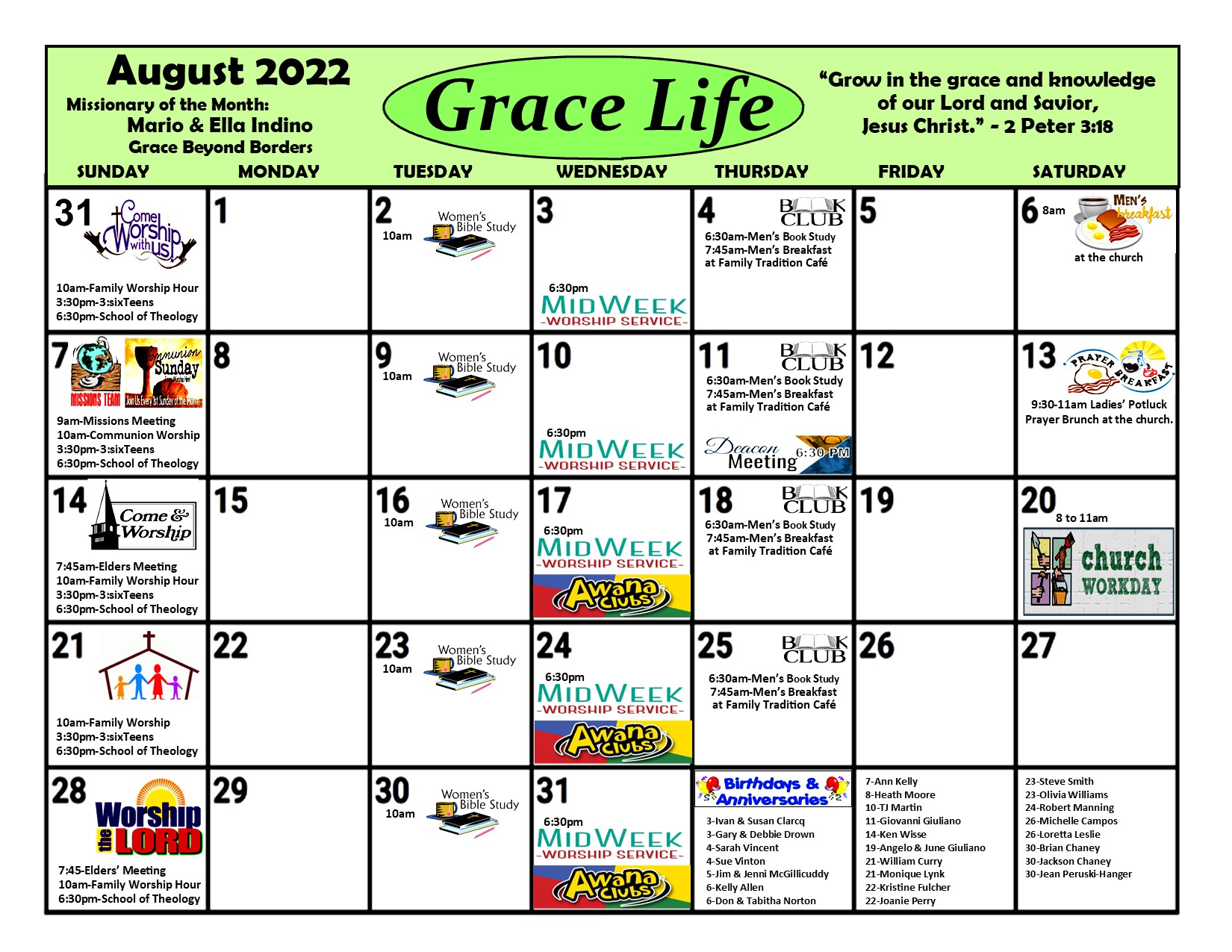